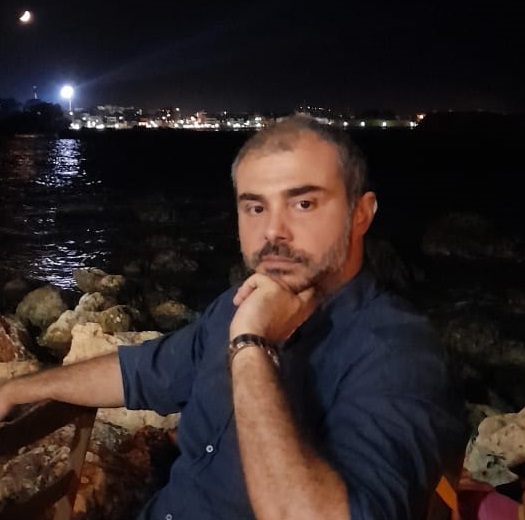 Abstract: Complex Event Processing (CEP) differs from traditional stream processing as it directly looks for patterns over streaming data instead of leaving it to the client to assign a meaning to the output analytics. FlinkCEP is the CEP API of the Flink Big Data platform and allows to parallelize pattern detection to a number of machines in a computer cluster or the cloud. The high expressive power of the language of FlinkCEP comes at the cost of cumbersome parameterization of the queried patterns, acting as a barrier for FlinkCEP’s adoption. Moreover, properly configuring a FlinkCEP program to run over a computer cluster requires advanced skills on modern hardware administration which, more often than not, business event analysts that are non-expert programmers do not possess. In this talk we are going to make an intro in the world of CEP, point out their peculiarities compared to traditional streams and discuss how we can overcome the aforementioned barriers. To achieve that (i) we build a novel, logical CEP operator that receives CEP pattern queries in the form of extended regular expressions, commonly used by practitioners, and seamlessly re-writes them to FlinkCEP programs, (ii) we build a CEP Optimizer that automatically decides good job configurations for these FlinkCEP programs, before they are deployed on a computing cluster of choice. We also present an experimental evaluation which demonstrates the significant benefits of our solutions.

About the speaker: Dr. Nikos Giatrakos is a Research Associate at the Information Management Systems Institute at Athena Research Center (Greece) and a Postdoctoral Research Associate at the School of Electrical and Computer Engineering of the Technical University of Crete (Greece). He received the Diploma degree in Computer Science from the University of Piraeus (Greece) in 2006, the MSc degree in Information Systems from the Athens University of Economics and Business (Greece) in 2007, and the PhD degree in Computer Science from the University of Piraeus (Greece) in 2012. His research interests include Big Data Analytics, Distributed Data Streams, Approximate Query Processing, Data Synopses, Complex Event Processing and Data Management Issues in Internet of Things platforms. He has worked as the main, co-principal investigator or co-coordinator of EU and national projects focusing in these areas. He was a recipient of the Best Demo Award in ACM CIKM 2020.

We use cookies on our website in order to provide a better experience and to help us improve. By clicking “Accept”, you consent to the use of ALL the cookies.
Cookie SettingsAccept All
Manage consent

This website uses cookies to improve your experience while you navigate through the website. Out of these, the cookies that are categorized as necessary are stored on your browser as they are essential for the working of basic functionalities of the website. We also use third-party cookies that help us analyze and understand how you use this website. These cookies will be stored in your browser only with your consent. You also have the option to opt-out of these cookies. But opting out of some of these cookies may affect your browsing experience.
Necessary Always Enabled
Necessary cookies are absolutely essential for the website to function properly. These cookies ensure basic functionalities and security features of the website, anonymously.
Analytics
Analytical cookies are used to understand how visitors interact with the website. These cookies help provide information on metrics the number of visitors, bounce rate, traffic source, etc.
SAVE & ACCEPT